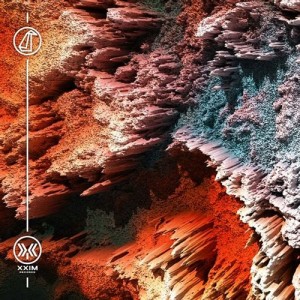 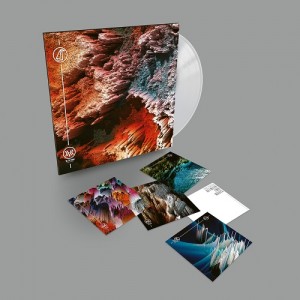 Recorded at the end of 2021, Between Two Waves, marks the latest chapter in the story of GoGo Penguin. A joyful, powerful collection of new music is now available on vinyl which also includes 5 postcards.

As the band regroup after the strange, challenging and at times, tragic couple of years which preceded it, this album captures a moment of rebirth and movement for one of contemporary music’s most exciting bands and explores that sense of excitement and anticipation as you move through life. With a new line-up, drummer Jon Scott joined pianist Chris Illingworth and bassist Nick Blacka a few months before the recording sessions at Peter Gabriel’s Real World Studios, and a new label, XXIM Records. For the band, it represented both business as usual with a welcome return to the recording studio, but also something of a fresh start. A chance to explore new ideas and experiment, as they expanded the range of sounds and voices within the tracks, and the Eurorack modular and Moog synths found their places between their signature piano, double-bass and drums on tracks like Badeep, Wave Decay and Lost in Thought.