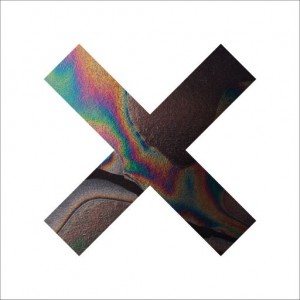 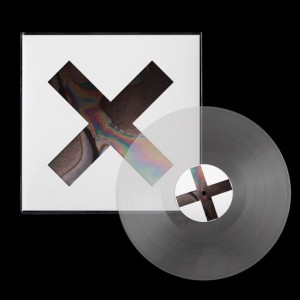 With Coexist, The xx defied any perceived "difficult second album" pressures to create a record that cemented their status as a truly global breakout act. On the follow up to their acclaimed, era-defining debut, the London based trio of Romy Madly Croft, Oliver Sim and Jamie Smith (aka Jamie xx) continued to deal in compelling, sparse atmospherics but expanded their musical world, especially through producer Jamie's growing electronic sound palette.

Coexist surpassed expectations to become the best-selling vinyl record of 2012. Meanwhile, the band progressed from playing intimate venues to becoming an international must-see live act, curating their own festivals and collaborating with symphony orchestras. A final ambitious run of 25 shows at New York's legendary Armory venue rounded off the album campaign, witnessed by fellow artists (such as Beyonce, Jay-Z and Madonna) and fans alike.