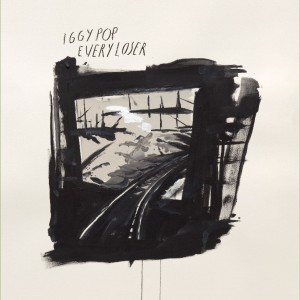 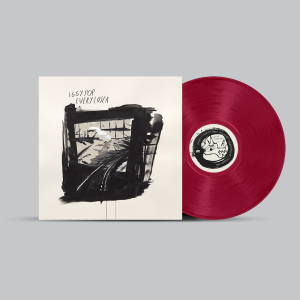 Iggy Pop is a singer, songwriter, musician, author, record producer, DJ, and actor whose epic body of work has earned him both worldwide critical acclaim and fanatic cult success.
Credited as “The Godfather of Punk”, spearheading the ‘70s punk and ‘90s grunge movements

Barry says: Iggy returns for his most incendiary, punky outing for quite some time. Brilliantly recalling both his early days and the more streamlined, produced skate-punk heft of the late 90's. With a whole host of guest start contributing to the sound too, it's clear that Iggy has easily retained his place as the undisputable king of punk. Superb.