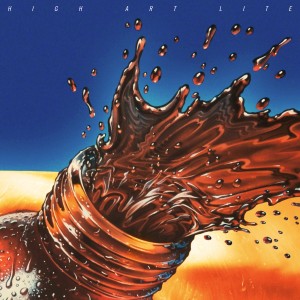 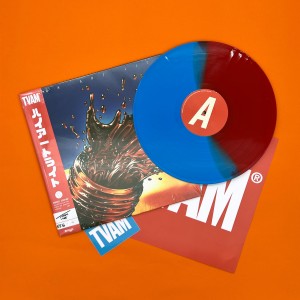 TVAM self-released his much-acclaimed debut Psychic Data in the autumn of 2018, something of a cult-classic, the album joined the dots between Suicide’s deconstructed rock ’n’ roll, Boards of Canada’s irresistible nostalgia and My Bloody Valentine’s infinite noise. Psychic Data spawned an ‘Album Of The Day’ at BBC 6Music whilst signature tune ‘Porsche Majeure’ featured in HBO’s smash-hit ‘Succession’.

Fast forward the VCR to 2022, High Art Lite takes a different tilt to its predecessor by emphasising the immediate and the personal.The colours are blown-out and the brightness is cranked up.TVAM’s take on role models, fictional movie character tropes, and fables of good and evil, are all tackled with the same suspicious cynicism but this time with an urgent belief in the human condition.