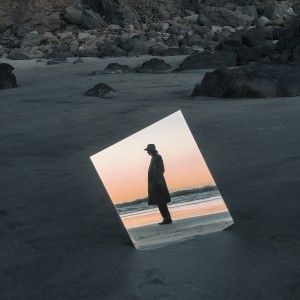 “Through the writing of these songs and the making of this music, I found my way back to the world around me – a way to reach nature and the people I love and care about. This record is a sensory exploration that allowed for a connection to a consciousness that I was searching for. Through the resonance of sound and a beaten up old piano I bought in Camden Market while living in a city I had no intention of staying in, I found acceptance and a way of healing.” - Beth Orton

Many musicians turn inward when the world around them seems chaotic and unreliable. Reframing one’s perception of self can often reveal new personal truths both uncomfortable and profound, and for Beth Orton, music re-emerged in the past several years as a tethering force even when her own life felt more tumultuous than ever. Indeed, the foundations of the songs on Orton’s stunning new album, Weather Alive, are nothing more than her voice and a “cheap, crappy” upright piano installed in a shed in her garden, conjuring a deeply meditative atmosphere that remains long after the final note has evaporated.

“I am known as a collaborator and I’m very good at it. I’m very open to it. Sometimes, I’ve been obscured by it,” says Orton, who rose to prominence through ‘90s-era collaborations with William Orbit, Red Snapper and The Chemical Brothers before striking out on her own with a series of acclaimed, award-winning solo releases. “I think what’s happened with this record is that through being cornered by life, I got to reveal myself to myself and to collaborate with myself, actually.”