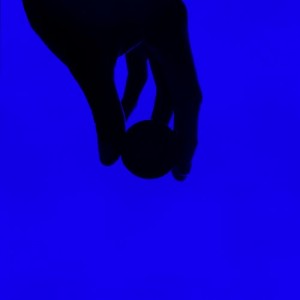 Whilst stuck at home on lockdown, the London rapper returned to her long-running mixtape series. Previous volumes have been released digitalliy, and went a long way to establishing this Nigerian-born artist as one of the strongest voices in the capital at present. Mixing grime, jazz, hip-hop and neo-soul into a fiery broth she can most definintely call her own; the world has pretty much been unanimous in their adoration of this rising talanet with us and 6Music being early proponents. First volume of the seriest to be released on vinyl and it contains five tightly wound tracks with explosive bursts of lyrical genius paired to her usually loose, slack but heavy and weighty instrumentals which drift beween bump, gloom and grit effortlessly. A neutron star of modern UK rap!

Millie says: Little Simz has always remained grounded despite the success of her incredible last album, Drop 6 has an airy spontaneous feel to it. ‘damn right’ and ‘where’s my lighter’ demonstrates a moody and mature song writing skill which Little Simz pulls off so effortlessly.