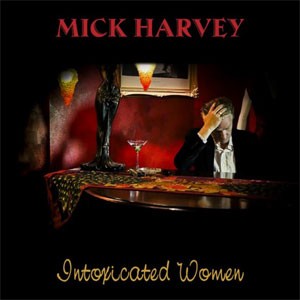 It has taken 20 years for Mick Harvey to resume his project of translating Serge Gainsbourg’s songs into English and following the release of Volume 3 - ‘Delirium Tremens’ in June, Mick Harvey has now announced the final in the series, Volume 4 - ‘Intoxicated Women’.

‘Intoxicated Women’ contains many duets and songs written by Gainsbourg, mostly during the 1960s, in a period where he was focusing his songwriting on singers such as France Galle, Juliette Greco and most famously, Brigitte Bardot.