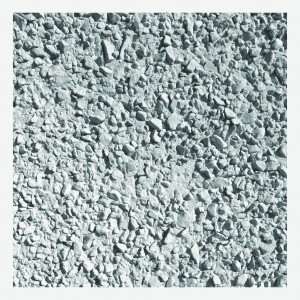 Features the track ‘PNO' released to coincide with Piano Day 2018 (it made Nils Frahm’s official playlist).

3PE is the first in a series of releases by Portland, OR, based Luke Wyland under his new LWW moniker. In contrast to his previous work as AU, these are spontaneous explorations in repetition, alternate tuning systems and, for the most part, tempered minimalism.

After the spiritual rush of ‘CTP’, there are never more than two or three sounds interacting. Unadorned single takes unfold organically to explore the textural and rhythmic possibilities within those limitations.

Each piece has a distinct palette; from the rolling triumphant piano polyrhythms of ‘PNO’ (included on Nils Frahm’s official Piano Day 2018 playlist) to the unsettling oblique synthesiser angles on ‘DTE’ – Wyland stretches the boundaries of cadence and melody before snpping it all back into line. A direct link can be drawn from the tuned percussion work of ‘PRC’ to AU’s contribution to the influential Tradi-Mods vs. Rockers compilation series, which features the likes of Deerhoof and Juana Molina’s takes on the ‘Congotronics’ music of Kinshasa.

Many of these recordings date back to the period shortly after AU’s final release Both Lights. The bubbling energy remains, while Wyland’s musical dexterity is all the more startling in these stripped down, unrestricted forms. “There’s a certain fleeting magic to capturing unselfconscious improvisations to tape,” Wyland explains. “A quality that is often lost when tracking an album you intend to release to the public.” Opening epic ‘CTP’ serves to bridge the gap between AU and LWW – “the first track is the only improvisation that I’ve dissected and evolved into a more maximalist composition. The rest of these songs are simple one take snapshots into my process of research - essentially conversations with myself.”