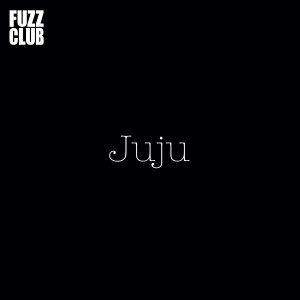 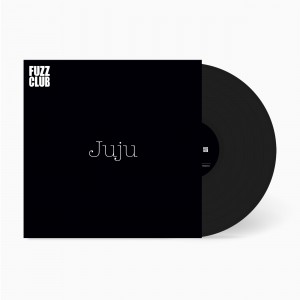 Juju is the brainchild of Sicilian multi-instrumentalist Gioele Valenti (Lay Llamas, Herself) and this Fuzz Club Session LP finds Valenti and band (Vincenzo Schillaci, Simone Sfameli) storming through four tracks at I Candelai in Palermo, Italy. The resulting session is released as a series of videos and pressed on vinyl.

Due for release August 13th on London-based label Fuzz Club, the session comprises two tracks from their 2017 second album 'Our Mother Was A Plant' ('In A Ghetto' and 'And Play A Game') and two from 2019's 'Maps and Territory' LP ('Master and Servants' and 'Motherfucker Core'). Juju's worldly, genre-bending experimentalism fuses psychedelia, new wave and krautrock with touches of afrobeat, funk and zamrock and it's in a live setting, such as that captured here, where that captivating blending of sounds is at its most spellbinding and hypnotic.

Juju's Fuzz Club Session (the latest in a series which has previously included the likes of A Place to Bury Strangers, Night Beats, Holy Wave, The Entrance Band and more) makes all too clear why the band have been praised as one that "resets the coordinates and makes the past seem startling new again" (The Quietus).