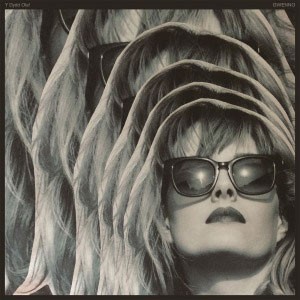 Taking its cue, and title, from Owain Owain’s 1976 novel about a dystopian future where the robots have taken over and are busily turning the human race into clones through the use of medication, 'Y Dydd Olaf' blends big themes (including patriarchal society, government-funded media propaganda, cultural control, technology, isolation and the importance of, and threat to minority languages), great tunes, and a real sense of revolution to produce a powerful, politically-charged concept album.

'Y Dydd Olaf' is a political, feminist, brilliantly executed record; and although this particular revolution might not be televised, it certainly will have a great soundtrack.