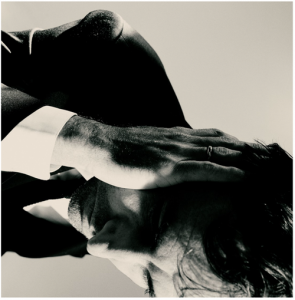 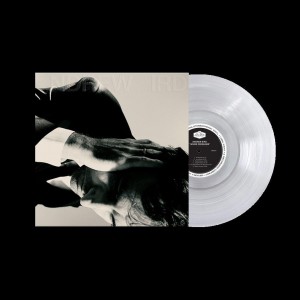 From Orpheus to Icarus, depths to heights, and the thresholds in between. I’m interested in the moment when something becomes something else, when somewhere becomes somewhere else. That membrane that separates inside from outside. Retreating as we do in to the underlands, to molt our plumage, to exorcise our inside problems and emerge like newborn foals shaking, naked, squinting in the light. Don’t you know that I’m an irrepressible optimist working with a fatal flaw? The ghost that refuses to appear in the clock across the hall. You can set the table and call to her, but she decides when to visit. So, we imbue objects with crazy power to forget that we’ve been abandoned at a truck stop on the Ohio turnpike. To forget that we took a scouring pad to the places where art, music and community thrive. Promise to resist until you die and never fall apart again. - ANDREW BIRD

Though the past three years have seen Andrew Bird busier than ever - between his acting debut in FX limited series Fargo, a long-awaited collaborative LP with Jimbo Mathus, an instant-classic Christmas record, a nonstop series of live streams, an original score for acclaimed PBS documentary Storm Lake, and more - “Atomized” picks up where he left off with 2019’s GRAMMY-nominated album, My Finest Work Yet.

This summer, Andrew Bird will debut the song live on his co-headline “Outside Problems” tour with Iron & Wine. From June through August, stretching from coast to coast, the extensive run will bring the two artists to more than 25 shows at such storied venues as Los Angeles’ Greek Theatre, Nashville’s Ryman Auditorium, New York City’s Pier 17 and Colorado’s Red Rocks, as well as Chicago’s brand new Salt Shed and more listed below. Following a select number of appearances at Newport Folk Festival and Ravinia Festival in 2021, “Outside Problems” will mark Bird’s first full-band tour in nearly three years, featuring support from Allison Russell and Meshell Ndegeocello.