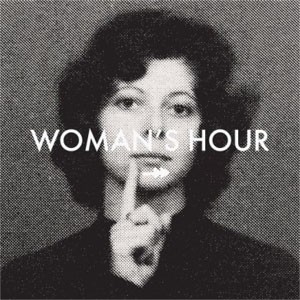 Woman’s Hour are already one of the most blogged and talked about bands of 2014, having spent 2013 touring and building a solid UK fanbase with their first two singles.

The band have just opened for Anna Calvi on a string of shows and are soon to be seen playing with Metronomy, as well as a run of their own.