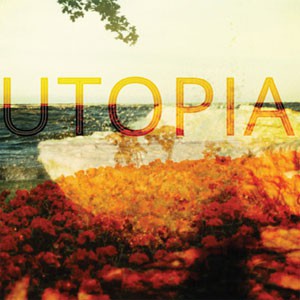 Oh yeah! Agitated gets in on the act with a three tracker psych blast from the midwest's purveyors of the finest 'Elevators chug and UK invasion jangle you are likely to hear! Formed in 2007 by two sets of brothers: Alex Szegedy (guitar/vocals) and George Szegedy (drums) and Spencer Young (bass/vocals) and William Young (guitar/vocals).

An easy reference point could be the Nuggets compilation, in fact Nuggets compiler Lenny Kaye had this to say about them last year: "Awash in reverb and mood enhancers, the People's Temple create an atmosphere truly "Texas Revisited," embracing trippy International Artists like the Red Krayola and Bubble Puppy, bone-shaking a tambourine ("Nevermore," "Looter's Game"), and mumbo-jumboing poetics ("House of Fools"). Alternately soaring, dislocating, unsettling and uplifting, the album culminates in the phantasmagoria of "(Dark Dreams) Distant Memories," a hymn to the glories found in a millisecond's delay by way of Jane's Addiction. Pass the Kool-Aid," Kaye wrote.

A live single on Third Man Records, a 45 on Trouble in Mind, singles and albums on Hozac, is setting this up as a complete doozy of a single..