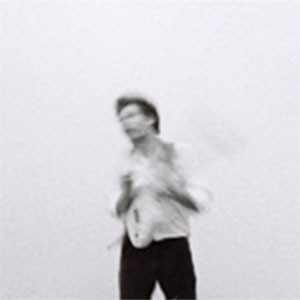 ‘Born With The Caul’ is his first full length with four piece band The Cosmos, and follows his critically acclaimed 2011 solo effort ‘Doubles’. Like that album, ‘Born With The Caul’ is comprised of a few expansive, developed pieces (three, to be exact). Led by Nugent’s guitar playing - always inviting, subdued and unpredictable - the band takes these songs into darker, richer territories opening a whole new galaxy for this young guitar player to explore.