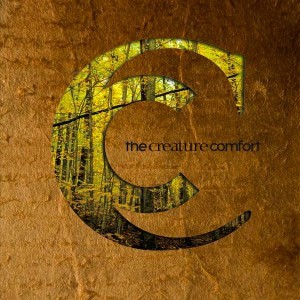 Recently described by Badly Drawn Boy as "one of the best live bands I've seen - brilliant energy and great, interesting songs", and with Louder Than War saying that The Creature Comfort should be "held in the same high esteem as Joy Division, Oasis and Stone Roses", The Creature Comfort are a legendary lost Manchester band whose outsider post-punk music inhabits a sonic space somewhere between Pixies, Iggy Pop, Nick Cave & The Bad Seeds.

Taken under the wings of The Stone Roses as the next big thing, they gained a large underground following in the region. Then, on the cusp of joining the pantheon of break-through acts like Oasis and Elbow, the band were suddenly forced to disband.

Now rebooted and revamped, The Creature Comfort have re-emerged from their enforced hibernation with this, their very long-awaited debut album, featuring the single Sauce.