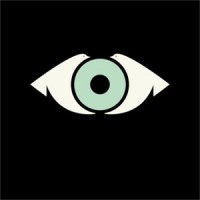 ‘Psychic Temple II’ is a labour of love envisioned by Chris Schlarb to bring his most far-ranging inspirations to life - as he puts it, “a dream ensemble that could never actually exist”.

The ensemble’s sophomore release was painstakingly constructed over more than a year with the cooperation of some of the most progressive musical minds from a staggering variety of genres.

‘Psychic Temple II’ reaches beyond the long-form experiments of its predecessor for a more tightly focused yet conceptually unrestrained approach.

Seventh House
The Starry King Hears Laughter
Solo In Place
Bird In The Garden
Til I Die
She Is The Golden World
Steppin’ Out
All I Want Is Time
Sofa No. 2
NO TSURAI
Hyacinth Thrash Quarter