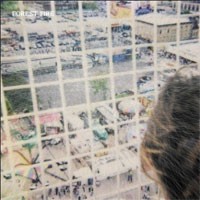 Recommended for fans of The Velvet Underground, Television, Pink Floyd as well as contemporaries The Walkmen and Phosphorescent.

This is the band’s second album, after 2008’s Survival, which garnered some great critical responses and made several top 10 lists.

“A general air of beat-poet cool and a careless articulacy to the lyrics that heightens the impression of the band as quintessential SoHo bohos” - The Guardian.

“These are songs of the most universal of human themes… the battle between the darker side of human instinct and angelic purity” - Drowned In Sound.