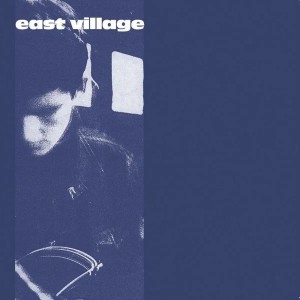 Originally released on the Sub Aqua label in 1988. It appears here on 7” for the first time. This is a previously unreleased version of Back Between Places. The band were never really happy with the original single release and having discovered the master tape of a superior version, it is to be mixed and released here for the very first time.
From East Village

Both tracks were recorded at Greenhouse Studios at the same one day session in August 88 and are technically unreleased.

‘Back Between Places’ is an alternate mix made at the time and better than the one we chose to release.

‘Violin’ is a completely unreleased recording. It was planned as the original B-side but ended up being replaced by two early recordings ‘Her Fathers Son’ and ‘Precious Diamond Tears’ on the actual 12” release.

We rerecorded ‘Violin’ at few months later at Scruttocks along with ‘Freeze Out’, ‘Vibrato’ and a couple of others that have appeared on the ‘Hotrod Hotel’ LP.

Pale FountainsSomething On My Mind - LP And Bonus CD