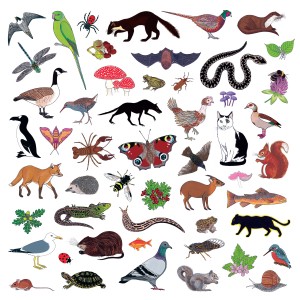 Since the demise of his previous band Ultimate Painting, Jack Cooper – under his Modern Nature guise – has never stopped looking ahead, exploring, and reaching for something further. Since 2019, he’s released an EP, mini album Annual, one full length LP, one 7” and three live cassettes – in the process mapping out astonishing new terrain. Island Of Noise presents an obvious new peak in his discography.

“Mesmerising... A treasure trove of interesting musical ideas, as well as a source of restorative solace.” The Guardian – 4 stars ****

“Jack Cooper captures a sense of mystery and magic on his second album as Modern Nature, using gentle folk rock as the base for a subtle evocation of peacefulness.” The Times – 4 stars ****