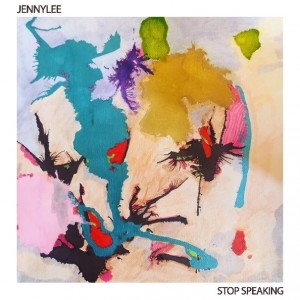 Brand new music from Warpaint's jennylee (Jenny Lee Lindburg). Newtopia is the first release of a series of singles, culminating in full album to come on RSD 2022.

Feeling is at the core of jennylee’s music. Having spent the past decade defining the grove that allows Warpaint the luxury to drift between genres and eras, jennylee’s solo record proved more loose, open, and driven by the rhythm of the heart.

Critically acclaimed LA quartet Warpaint have been confounding expectation since the band’s inception in 2004. Releasing their third album ‘Heads Up’ to rave reviews in 2016, Warpaint remain on top of their game; cementing themselves as one of the bands of a generation.