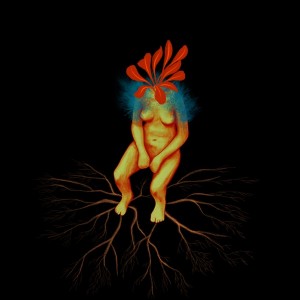 Sun Cutter (real name Kevin Pearce) hails from Colchester in Essex, England. Three years ago, at the age of 33, Kevin suffered a heart attack (on a golf course). As well as having to redress some lifestyle habits, his rehabilitation involved writing and recording the Sun Cutter project. It is an album of driving, harmony-drenched indie-soul folk-pop / rock that looks to the light for reflection.

Songs of love and protest befit the man, and his politics of empathy, evident in his lyrics, are also demonstrated by his day job as a mental health worker. His tone and delivery sometimes reveal John Lennon, Tim Buckley and Bob Dylan as an influence.

What Can I Do?
Daylight Star
Hold Out
Stand Your Ground
Kodachrome
Smile Again
Quasar Love
Trick
Don’t Fail Me Now
To The Sun
Superstars