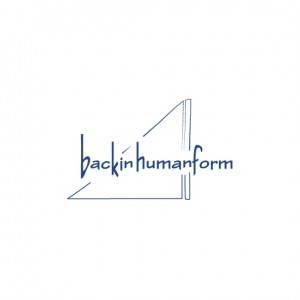 backinhumanform is Joe Clarke. He is from the west of Ireland, but lives and performs in London. He was lead singer in Manchester band, Adventures of Salvador, for 3½ years. His debut album was released recently to positive reviews and was featured as #29 in Traveller’s Tunes’ Top 30 of 2020 (Paul Weller was #1). Listeners have heard shades of John Grant, Midlake and Beck in his songs. He himself cites Mazzy Star’s production values and guitar style as an influence. Other favourite bands & singers include James, John Cale, Kate Bush, Cocteau Twins, Engineers, and Black Rebel Motorcycle Club. backinhumanform is his self-titled debut album, and Shadows is the first single taken from it.