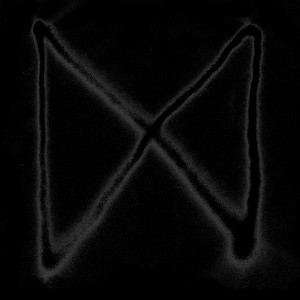 Following the recent release of 'X', the first new music from Working Men’s Club since their acclaimed self-titled debut was released in the autumn of 2020, the band share remixes from Paranoid London and Minsky Rock.

A side project of Syd from the band and producer Ross Orton, the Minsky Rock remix channels the energy of the primetime Detroit electro of Aux 88 or Cybertron while Paranoid London, the duo made up of Quinn Whalley and Gerardo Delgardo, turn in a bubbling 303 drenched acid workout.