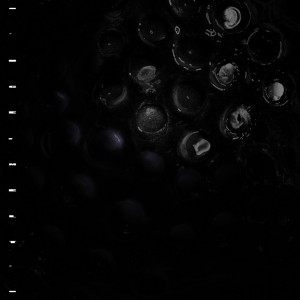 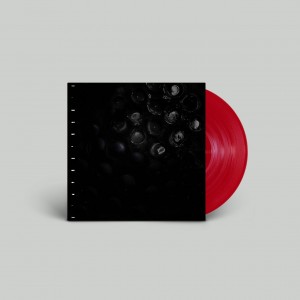 Crumb’s second album, Ice Melt, takes its name from the coarse blend of salts that you can buy from your local hardware store for $9.99. When sprinkled on your wintry steps, this mixture absorbs water and gives off heat, transforming the ice into a viscous, briney slush and, eventually, nothing at all. Beginning with the dynamic chaos of “Up & Down,” and ending with Crumb’s closest thing to a lullaby, Ice Melt’ s ten tracks combine, like ice sculptures melting into a glistening puddle.

Convening in Los Angeles to work with producer Jonathan Rado, Crumb tapped into atmosphere-creation like never before, building experimental compositions that are at turns head-nodding and surrealist, energetic and euphoric. Ramani characterizes the album as a “return back down to earth,” a deeply felt examination of “real substances and beings that live on this planet.” It is also the cultivation of road-worn musicians exploring brand-new sounds and thematic concepts, pushing themselves into territory they could never have anticipated five years ago.

Barry says: All analogies aside, there's a lot to be said for the warming haze of Crumb's meandering mixture of downbeat, indie and psychedelic rock. It's a wonderfully emotive and hypnotic outing, superbly balanced and would be perfectly at home on the stereo or soundtracking a particularly poignant movie moment.