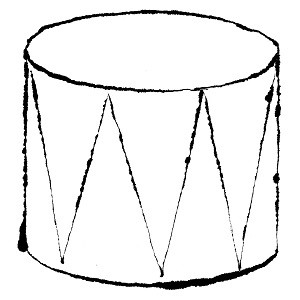 In 2007 Lindstrøm had just created his masterpiece Where You Go I Go Too, a 3 track long disco epic. Just for fun he made a version of Little Drummer Boy in the same style, with his signature cord-stacking cosmic disco/kraut. The result - a 43 minutes version - he just gave away through Soundcloud. It has since become something of a X-mas cult classic. And in 2019 The Guardian voted it the 20th best X-mas song ever. So we though it was finally time to put it out on vinyl. The original is now 21 minutes, shorter and more concise, and B-side comes with a brand new 13 minutes long bonus disco-remix version.

LindstrømIt's Alright Between Us As It Is