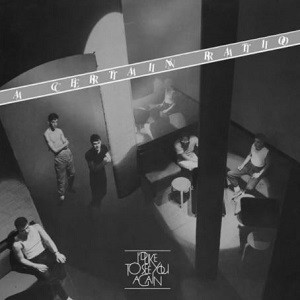 A Certain ratio release four special edition pressings to commemorate the release of their new album ‘ACR LOCO’. ‘I’d Like To See You Again’ is album number four and ACR pushed their sounds into new directions again. This is a more jazz-infused album that continues to receive critical acclaim today after the initial confused reaction, just like all the real classic albums that were misunderstood originally.

The ClashCombat Rock / The People's Hall