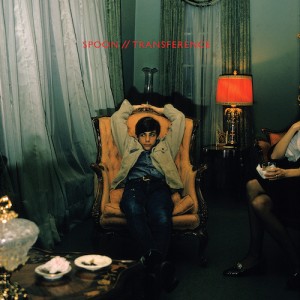 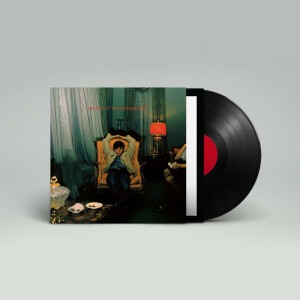 Transference is the seventh studio album by Spoon, newly recut from the original masters

Before Destruction
Is Love Forever?
The Mystery Zone
Who Makes Your Money
Written In Reverse
I Saw The Light
Trouble Comes Running
Goodnight Laura
Out Go The Lights
Got Nuffin
Nobody Gets Me But You