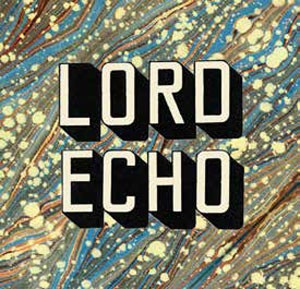 Soundway Records completes the Lord Echo album collection, finally reissuing the second album in the trilogy from the in-demand New Zealand multi-instrumentalist and producer. Originally released in 2013, ‘Curiosities’ is now available as a DJ friendly double LP for the first time.  The entirely self-produced album blends jazz with disco-tinged neo-soul, reggae and classic afro-beat in effortless manner - and joins the dots between the more downtempo first album ‘Melodies’ and the disco, electronic, club-ready of his third album ‘Harmonies’.
The album also features a dub-funk cover of Pharoah Sanders’ “The Creator Has A Master Plan”, with vocals from Lisa Tomlins.