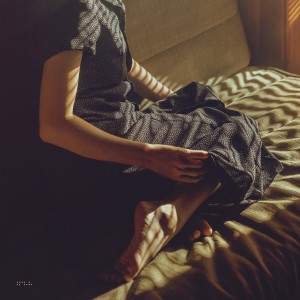 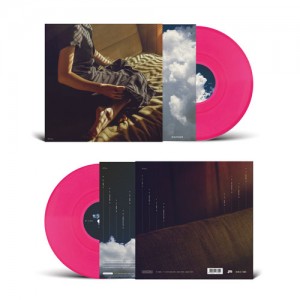 Tycho are the Grammy nominated electronic music project led by Scott Hansen as primary composer, songwriter and producer. Their fifth studio album “Weather” is an exciting progression from their previous output, with most of the new tracks being vocal lead, while still retaining the signature Tycho sound. The sonic shift has been enhanced by the collaboration with exciting new vocalist Saint Sinner, who will be joining the live band following their time in the studio.

Tycho have been remixed by the likes of Kaitlyn Aurelia Smith and Bibio and in turn, have done remixes for Little Dragon, Maggie Rogers and ODESZA.  Recommended if you like… Boards of Canada, Bibio, Bonobo, Jon Hopkins, Mark Pritchard, Com Truise, Ulrich Schnauss etc.

Barry says: Staying true to the euphoric hazy electronica they've become known for, but adding in a sizeable amount of near-whispered vocal parts brings echoes of classic downtempo and more modern dancefloor moments make this the most varied and rewarding Tycho album to date.

Side A
Easy
Pink & Blue
Japan
Into The Woods

Side B
Skate
For How Long
No Stress
Weather