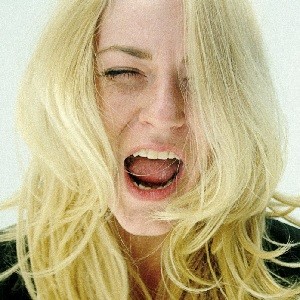 Their live show, which consists of any hardware they can get their hands on – drum machines, synthesizers, samplers – is built on loops, making the songs feverish and at times deliberately frenzied to a point of anxiety. However the duo anesthetize this angst with more subdued nods to electronic and post-punk acts of the 80’s, 90’s, 00’s and Present. While their music is undeniably erotic – a tip of the hat to their vocal San Jose neighbours – the EP is what happens when your intrigue with pop culture media and conspiracy theories from the 60’s to present turns obsession. Contemplating the bombardment of modern media and those ill served by it. Women, the LGBTQ+ community, people of colour, victims of white supremacy and the patriarchy.