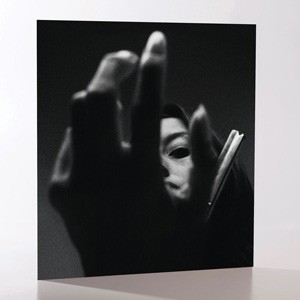 Side B sees two remixers, Konrad Black and Razor take turns on the lead track. KB keeps "If You Don't Love Me" deeply in the sex dungeon, soaked in amyl nitrate and scarily carnal. Meanwhile, the Razor dub of said track sees it strung out into a highly taut bubbler, smothering the vocal in tape delay and allowing the various elements plenty of room to make their impact.

Causing an immediate stir around Piccadilly HQ this afternoon this is a beautifully dark and arresting record and one that should more than stand the test of time. Highly recommended!