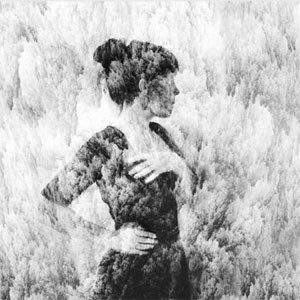 For a singer songwriter, the benefit of starting from a point of quiet is the room it allows for manoeuvre afterwards. Such is the case with the subtly cinematic second album from Sandra Sumie Nagano, ‘Lost In Light’, through Bella Union.

On 2013’s eponymous debut, Sumie tapped into the mid-point between Scandinavian and Japanese folk music to deliver an album of blissful restraint, its quietude shaped by a combination of parenthood and natural inclination.

The follow-up is an album of stealthy dynamism, drama and mystery, its impact made all the greater because it skirts obvious routes to dance just out of hand’s reach, always seeming to be on the verge of departure.

Sumie has also surfaced on others’ work. She sings on ‘Cover Hearts’, a track from sometime soundtrack composer David Wenngren’s Library Tapes project and on Gothenburg electro-collective Tegami’s pulsing ‘Screen Dream’. Meanwhile, back at base camp, ‘Lost In Light’ is a screen-style dream of an album itself: immersive while it lasts, haunting after it flickers out of view.