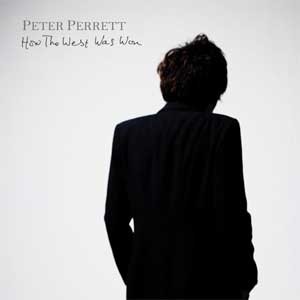 Peter Perrett, whose incisive songcraft and sardonic drawl made him one of the most distinctive voices of the Seventies, hasn’t released any music for 20 years. Bearing in mind his most famous song began “I always flirt with death” (‘Another Girl, Another Planet’), this is one comeback that nobody saw coming.

Backed by his sons - Jamie and Peter Jr. on lead guitar and bass respectively - and produced by Chris Kimsey (The Rolling Stones), Peter’s intuitive feel for words; his flair for idiosyncratic metaphors and his deadpan wit are all still as sharp as ever.