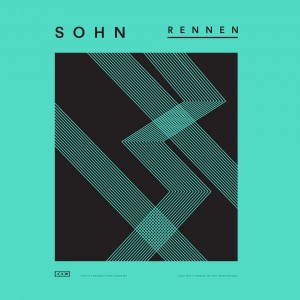 Two years after the release of his celebrated debut album Tremors, SOHN is back with Rennen.

In between records, the London-born artist has traded Vienna for the warmth of Los Angeles, but the influence of his former home still lingers (Rennen is a German verb meaning ‘to run’). Resuming a nocturnal schedule – as he did with Tremors – SOHN spent a month writing alone in northern California, recording until the morning most days. Including singles ‘Signal’ and ‘Conrad’, the ten songs of Rennen are confidently direct and focused. Consciously exercising restraint, he has used only a handful of musical elements on each track, eager to allow the spotlight to shine on the vocals, melodies and rhythms.

An ambitious exhibition of both his personal and artistic growth, Rennen confidently displays the evolution SOHN has undergone in just two short years. It's also a starter's pistol ringing out loud and clear with an unmistakable message: it's time to run again, and he’s ready.