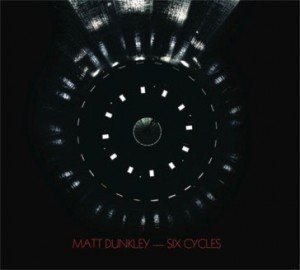 Matt Dunkley is a leading orchestrator, arranger and conductor. He has worked on over 130 films, including ‘Black Swan’, ‘Inception’ and ‘Moulin Rouge!’.

On top of his work in film Matt has worked on projects with numerous recording artists such as Massive Attack, Patti Smith, Badly Drawn Boy, Elliott Smith and Nick Cave.

Matt has now decided to turn his hand to writing albums of his own. ‘Six Cycles’ is his enchanting debut. The album is rich with luscious strings recorded with a 12 piece orchestra.

The album is dense with lavish filmic soundscapes - grand in its nature but packed with nuances you discover after further listening.