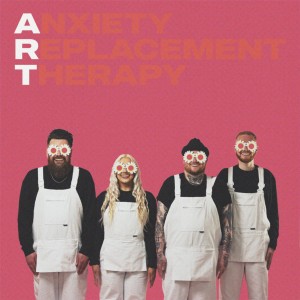 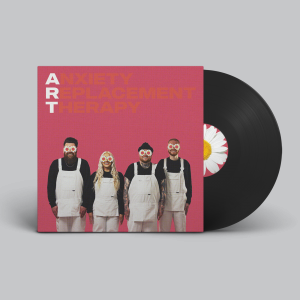 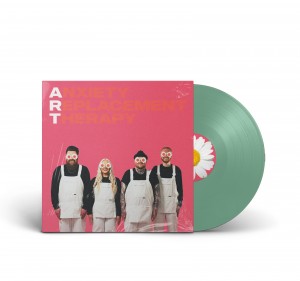 A mammoth step forward, ‘Anxiety Replacement Therapy’ is on one level a set of 10 absolute anthems (and three interludes from a mystery narrator). These are mass singalongs in waiting from a band who’ve specialised in bringing people together over their previous two albums.

Scratch the surface, however, and there’s a world of empowerment and defiance, tackling subjects such as austerity, as well as of course, anxiety, mental health and its medications, and ADHD. It helps that these messages come wrapped with some of the best choruses you’re likely to hear all year.

The album features guest spots with their friend and previous collaborator Frank Turner on the moving and stirring ‘Letter To Myself’ , as well as Boy George who puts in a bravura performance on the summery ‘Let Me Down’ which recalls the emotional intensity of his work with Culture Club, and Shaun Ryder who brings his freewheeling brilliance on the already incisive austerity anthem ‘Money’, reprising his iconic “Call the cops!” refrain from Happy Mondays’ 1990 classic ‘Step On’.

The Lottery WinnersSomething To Leave The House For