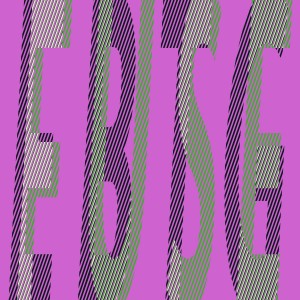 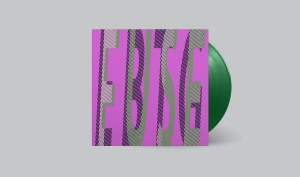 Everything But The Girl - aka EBTG - was formed in 1982 by singer-songwriter-musicians Tracey Thorn and Ben Watt. Their debut single was a stark jazz-folk cover of Cole Porter's Night and Day.

Acclaimed for their tender-tough lyrics, Thorn’s unique voice and Watt’s arrangements, they released a string of UK gold albums throughout the 1980s experimenting with jazz, guitar pop, orchestral wall-of-sound and drum-machine soul.

1990 saw their breakthrough in America with the radio hit, Driving. In 1992 their world tour was abandoned when Ben was dramatically admitted to hospital with a life-threatening auto-immune disease from which he nearly died. The story is captured in his acclaimed memoir, Patient.

After Temperamental (1999), the duo chose to quit on a high. Tracey focused on family life away from the spotlight before returning with a run of solo albums and best-selling autobiographical books. Ben moved into DJing and remixing, and launched the respected electronic label, Buzzin' Fly. He returned to his singer-songwriter roots with a trilogy of solo albums from 2014-2020.

Everything But The GirlEden - Half Speed Remastered Edition