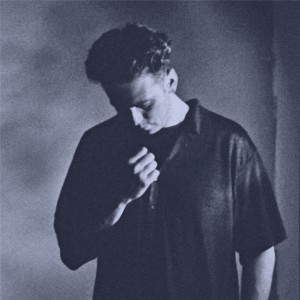 Twenty-five years later, ‘Blame Someone Else’ is now being released under the name ‘Solo Works 96-98’, appearing on vinyl for the first time, and with the additionof the three bonus tracks from 1998’s Japan-only edition.

“It was begun in 1996 at a time of turmoil with Cocteau Twins,” says Simon of the album now. “At the time, I was unsure if I should make the album but my bandmates were extremely supportive, their encouragement helped me get the record finished. It took me 25 years to feel comfortable with these songs being available again. We all have hurdles to get over before we can feel ready to let go of certain things. Today, I feel that the first-ever release on Bella Union should once again be an active part of the label’s history, if only to bookmark these first 25 years.”