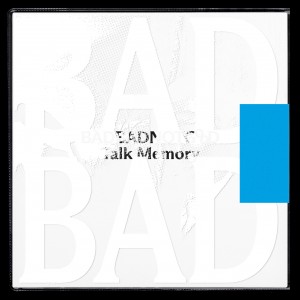 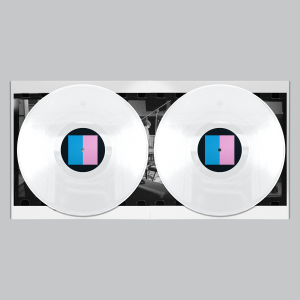 BADBADNOTGOOD return with their highly anticipated album, "Talk Memory", the sixth full length excursion from this Canadian trio if you count their collaboration with Ghostface Killah amongst their discography. Collaborators include legendary composer Arthur Verocai and contemporary icons such as Terrace Martin, Karriem Riggins and Laraaji.

It's high octane, ambitious and noisy, modern jazz set firmly in present times and holding no punches with its delivery. The boys can play, make no mistake, effortlessly drifting from languid passages to all-out throttle. Considering there's only three of them, it's a full and realized sound; slightly gritty but sophisticated in its execution; with each musician challenging the next to out-better themselves. As the songs swirl into a mighty cresendo you can almost picture them trying to compete with each for dexterity and flair... I'm sure they'd be an amazing prospect live.

Favourite moment for me is the opener of disc two, "Love Proceeding", featuring Arthur Verocia, which glides in on optimistic and cinematic sax before erupting into an explosion of augmented 7s and frenzied drums; the ultimate example of jazz's fusion of tension and release; a formular that's executed with aplomb throughout the album.

Barry says: BadBadNotGood return for their first LP for XL Recordings, with their trademark enthusiastic jazz fusion sound in full force, bolstered with a number of huge music industry names. It's yet another groundbreaking juxtaposition of loungey downbeat jazz and rhythmic hip-hop, both innovative and warmingly familiar.