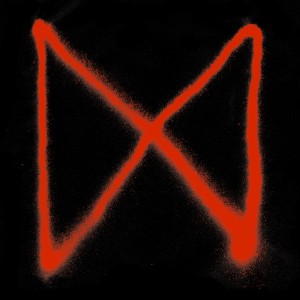 X is the first new music from Working Men’s Club since their acclaimed self-titled debut was released in the autumn of 2020, the album was the band’s perfect statement of intent, X is the delivery, the message, the action.

X rides on a sustained attack and gives way to a glorious synth heavy release of a chorus that’s just biding its time for a summer of discontent and dancing. This is the sound of your new favourite band hitting their stride. Count the days ’til you can see them in a field or in a club again.

Self-produced by Syd Minsky and once again mixed by Ross Orton, Y? is a synth heavy assault which picks up where X left off before venturing off into deeper acid-laced territory.