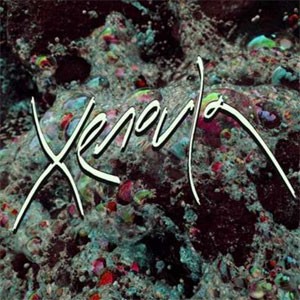 Xenoula is Romy Xeno. Romy spent her early years in South Africa where she was influenced by the elemental songs of nearby villagers and the (tranquil) rhythms of nature. Here she developed an introspective affinity with flora and fauna rather than with man and machines.

Teaming up with producer Sam Dust aka LA Priest, whose recent work includes his own debut solo album as well as Connan Mockasin collaboration Soft Hair, Xenoula’s songs are adorned in a chameleon-like coat of shape shifting sonic textures and glide over an energetic core of ground shaking rhythm.