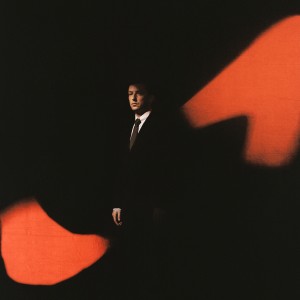 Recorded predominantly in Orlando’s studio in Los Angeles, ‘When the Lights Go’ is his first album since 2012’s critically acclaimed ‘Trouble’. The new album marks a departure in sound, defined, of course, by the events of the last few years. Encompassing songwriting, ballads and a pop-centered aesthetic, it’s full of depth, feeling, storytelling and woe - presented in a compelling manner, as only he can.

‘When the Lights Go’ is a substantial body of work, containing 17 tracks, representative of the duration between albums, “I feel grateful to know that there are people who are interested in more music from me. So I want to give them something significant in length”, he says. When the Lights Go also marks a shift into the pop domain, Orlando’s vocals take centre stage with arrangements that complement the sadness in the songwriting.