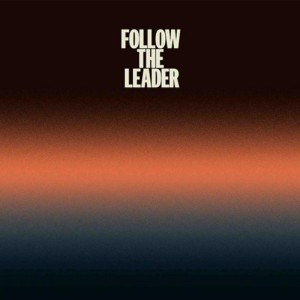 Celebrating 10 years since his first album, Tom Williams releases his most eclectic project to date. 'Follow The Leader' represents a departure from his previous output, and is comprised of a collection of songs which comment on pre- and post-lockdown life, providing beautifully crafted snapshots of modern Britain.

Having released six studio albums to date, Tom Williams has built a passionate fanbase of discerning music lovers since his first album, Tom Williams & The Boats Too Slow ten years ago. His 2017 album All Change was voted by BBC 6 Music Recommends as one of their Top Ten Albums Of The Year, and his last album 2019s What Did You Want To Be? which was produced by Tim Rice-Oxley, was described by The Guardian as surging, vintage pop-rock and championed extensively by Jo Whiley at BBC Radio 2, Steve Lamacq and Lauren Laverne at BBC 6 Music, Huw Stephens at Radio 1, Q Magazine and Clash.