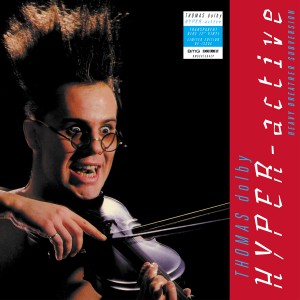 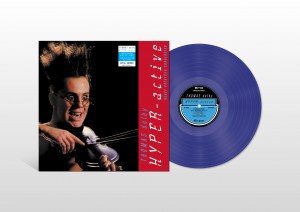 Reissued for the first time since 1996 and on transparent blue vinyl exclusively for Record Store Day, "Hyperactive" was the first single taken from Thomas Dolby's second album "The Flat Earth". Originally released in 1984, it was conceived as a potential song for Michael Jackson but was eventually recorded and released by Dolby himself. "Hyperactive" is Thomas Dolby's highest charting UK single, achieving a position of Number 17. This reissue of a 1984 12" features an extended version of the track, plus remastered 7" version and remastered original b-side "White City".

Porridge RadioWaterslide, Diving Board, Ladder To The Sky