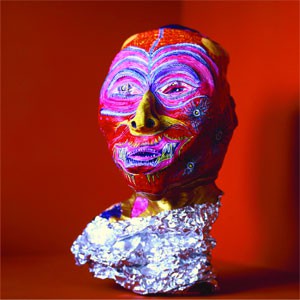 'Annabel Dream Reader' is the debut album from The Wytches, released on Heavenly Recordings on August 25th 2014. Recorded at Toe Rag Studios and co-produced by the band's Kristian Bell and former The Coral guitarist Bill Ryder-Jones.

Andy says: Scorched psych-pop boisterousness, with a dark, almost Gothic sense of unease. The record that's been sending The Kids wild this year!