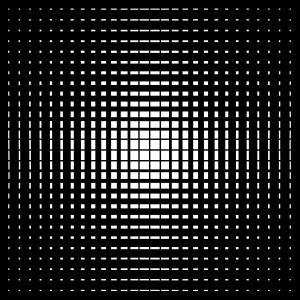 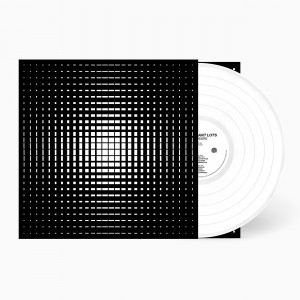 Created under isolation, ‘Closure’ is the fourth album from Brooklyn duo The Vacant Lots and is Jared Artaud and Brian MacFadyen’s most fully realised work to date. Out September 30th on Fuzz Club Records, the record packs 8 minimal is maximal salvos into 23 minutes that coalesce into a stun-blast soundtrack for today’s shattered society. New York City’s artistic skyline may have changed immeasurably since the last century, yet the minimalist post-punk/synth-pop duo vividly gouge into the city’s immortal outsider spirit and underground cultural tropes, set against a pulsating backdrop of modern apocalypse.