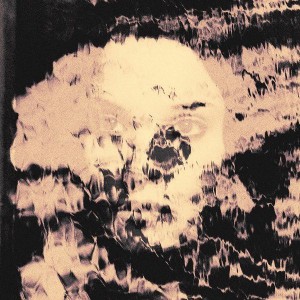 Fuzz Club Records are reissuing the ‘Beautiful & Damned’ EP from The Underground Youth, the Blackpool-born and now Berlin-based band led by musician, poet and author Craig Dyer. A homage to the F. Scott Fitzgerald book of the same name, the 4 track EP confirmed Dyer’s obsession for the darker side of literature and poetry of the last two centuries, as well as his early DIY approach. Rigorously recorded in the band’s home studio with the help of producer James Shillito in early 2014, ‘Beautiful & Damned’ acted as a preview to their 2015 ‘Haunted’ LP. It was the first TUY material featuring synth and electronic equipment and also represented a significant shift to a much darker sound and lyrical content, as anticipated by their first single/video ‘Naked’ – a fan-favourite to this day that exhibits a perfect encounter between the atmospheres of the Cocteau Twins and the early Creation Records sound. The 2021 reissue of the EP comes on a coloured 10” with remastered audio.

The Underground YouthMontage Images Of Lust And Fear