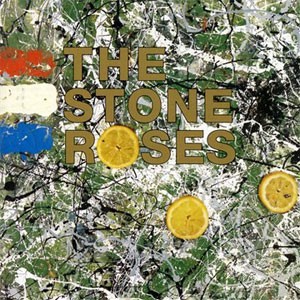 Surely this album needs no introduction or explanation?! But just in case you don’t know, this is arguably one of the best debut albums of all time, from one of the most influential bands of their generation! And if that’s not enough to tempt you, then I don’t know what is.

Andy says: The Stone Roses' debut album from 1989 is that rare thing: a perfect record. The quality of these songs is actually hard to comprehend; absolute classics, every single one! Uprooting the established guitar pop format in favour of a loose-limbed groove the baggy icons somehow incorporated Byrdsian jangle, hippie-inclusivity, funk swagger and searing solos into a new type of rock music, single-handedly soundtracking the second Summer of Love and defining a moment in time. It ignited and united a whole generation and will be passed on forever. Beautiful.

The Stone RosesThe Second Coming - Back To Black Vinyl Edition