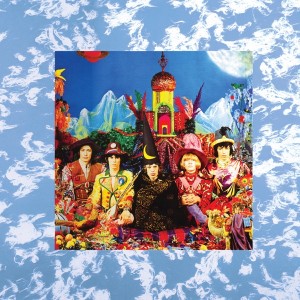 For years dismissed as a self-indulgent cul-de-sac into psychedelic whimsy, "Their Satanic Majesties..." has undergone a 21st century renaissance. Tracks like "2000 Light Years From Home" and "2000 Man" have been namechecked by figures as diverse as Primal Scream's Bobby Gillespie, film-maker Wes Anderson and Peter Gabriel (!). Granted it probably doesn't stand up to the band's later albums but neither does it deserve to languish as a druggy slab of indulgence.