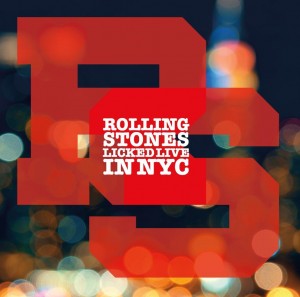 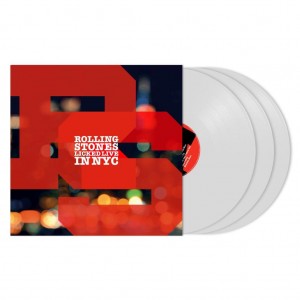 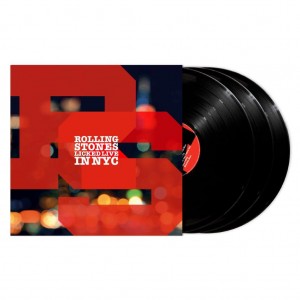 Mercury Studios is pleased to announce a new title from the Rolling Stones archive, Licked Live in NYC. This show from New York’s Madison Square Garden in January 2003 was one of 117 shows on the band’s 40th anniversary tour, which played in stadiums, arenas and theaters around the world between 2002 and 2003.